skip to main | skip to sidebar

The Office of Lost and Found 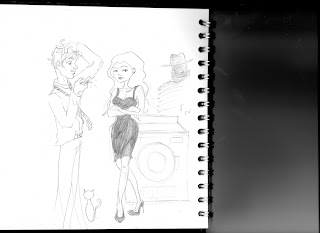 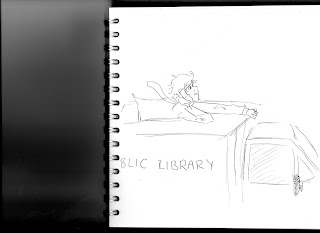 I'm still only half way through, but I gotta say- it's pretty epic. Well done Vince! I felt the need to do some doodelz... so here ya go xD 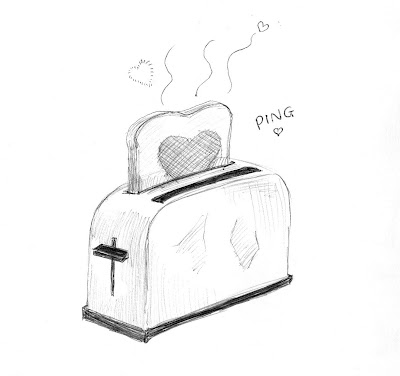 The Madness that is Freshers Week

Well it's been one of the most mental weeks of my life, maybe just falling short of Freshers Week last year, when I had moved from home to live with a bunch of strangers and went out drinking every night (except one, when we drank at the house and watched resident evil).

This year has seen me starting up a new club (Choir) and manning the committee for the Kayaking club, but perhaps one of the most talked about events of the week has been the Rugby boys. At the start of the week a bunch of the Rugby players had been drinking in the Dive (SU bar) all morning, but were kicked out for a couple of hours to prepare for the night ahead. A mother dropping off a fresher had hired out a van to help move in, and as she was driving away a group of the boys pulled off one of the doors.

But that isn't all they've done!

As written about in the Worcester News one of them, dressed as the Hulk (there were three rugby boys as hulks) smashed up a car on Henwick road, and on another night they ripped blackboards from a pub's wall. 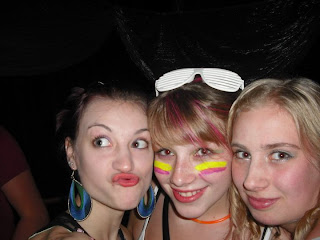 Mental! Myself, I've been very well bahaved. *cough* by that I mean I've caused no criminal damage or got in any fights ;) well... it IS freshers week.
Posted by MangaCat at 16:37 No comments: 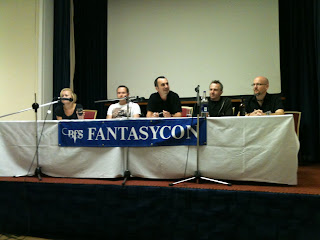 Well I made the trip to Nottingham last weekend to take part in FantasyCon (thanks to Hagelrat) where I had the chance to see some familiar faces from Theakston's Old Peculiar Crime Festival in Harrogate earlier this year.

As happened in Harrogate, I did have a wee bit to drink (though nowhere near as much and not with such dire consequences!) I may still have been the youngest there! But this time I did end up going to a couple of the panels, such as the one where a group of authors discussed crossing genres through their career. Or, as it was put- "being a whore" which was interesting :P

I did also meet a lot of great new people, such as Robert Shearman (who I pretended to be for about half the night using his name tag), Lee Harris,  Suw and a girl called Hollie who works in marketing :) No lush italian boys but well, you can't be that lucky all the time...

Though it was good seeing all of the Un:Bounders, so I can remind myself I'm not the only one suffering as a minion of Adele. 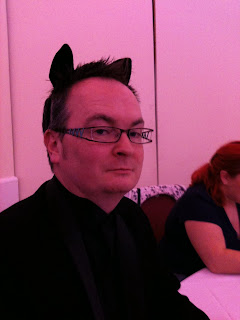 The cat ears made a rather stunning comeback, and we got a few people photographed wearing them! Not that Adele has provided a link to the photos yet. I only have this one of Lee. 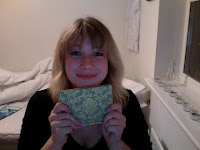 It was a lot of fun though, and despite the fact that by the time I was meant to film the award ceremony with Vince I was seriously unsteady on my feet I think I made some friends. I got a great little notebook from Suw though! It's green! and SHINY!

Picked up LOADS of great free books as well, and got a few signings in which helped :) 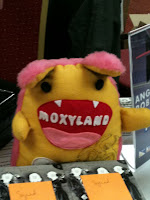 Also, check out this little guy! So cute! Apparently he's evil... I'll have to read the book Moxyland by Lauren Beukes to find out then! :o
Posted by MangaCat at 22:59 2 comments:

Emotional tirades are always sickening. I have no excuse except that I've had a bloody awful week xD

This has meant the diet went to pot and somehow I put on almost a whole stone after almost managing to lose that much (after 6 weeks) which sucks! And two members of my four-man committee that were helping to put together a choir have dropped out, which has meant that I've taken on their jobs, and am run to the ground.

And the consequence of this? I'm going to see Resident Evil tonight with friends I've not seen in ages, which should be having me all excited! And all I can think is that I don't want to go out and show them how huge I am. I'm actually considering not going out- because said friends are two boys and two very pretty, rather thin girls.

Why do I have good looking friends?

Why the world is better off without spiders

I could only bring myself to include a small spider picture- freaks me out! But I'm not alone; about half of women and 10% of men have a phobia of spiders. Making it the most common phobia around. Looking at it this way- a lot of people would be much happier if spiders were as rare as Dodo birds.

In a recent conversation I had over the phone to my mum (while trying to figure out how to get rid of a particularly nasty hyper spider that was making a web across my kitchen doorway) I was told "but without spiders we'd be overrun by flies" to which I very quickly replied that I would rather have to kill flies all the time than spiders! (I was also told spiders are harmless- but that's not true! They bite!) 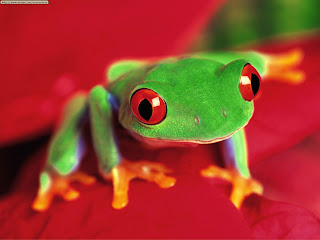 And besides- spiders aren't the only things that eat flies. We have frogs! I would quite happily be surrounded by frogs; they're cute, and I can touch one without bursting into tears and hyperventilating. Yes, there are poisonous frogs... but they don't hide in your shoes and find it more difficult to get into your house!

Look at the frog. Isn't he sweet? Wouldn't you rather find him in your house than the eight legged freaks that scurry around attaching themselves to everything?

Yes. I want a world without spiders. :D Muchly
Posted by MangaCat at 22:21 No comments:

Having spent a week in Cornwall with the family, I can safely say that my poor camera has been well and truly beat up. It has a UV filter STUCK on it, and two dodgy memory cards. I'm missing a lens cap, and a battery charger.

But somehow, I got some decent pictures :D 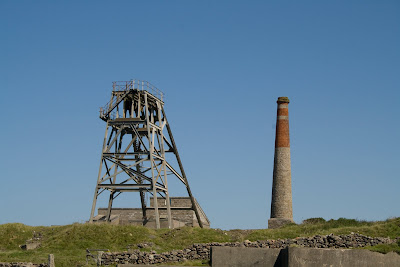 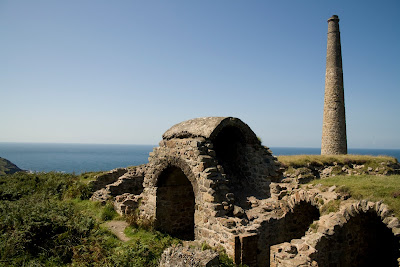 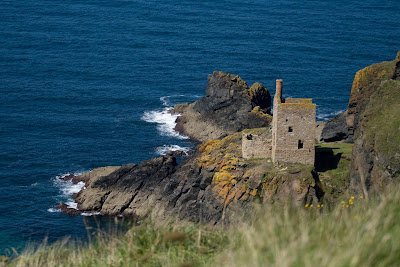 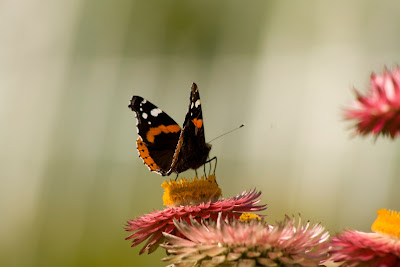 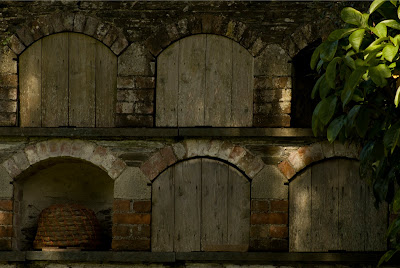 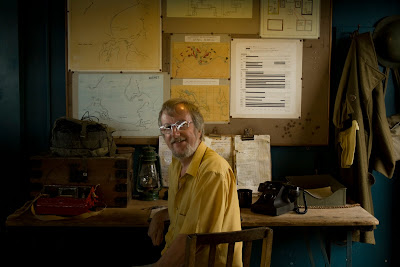 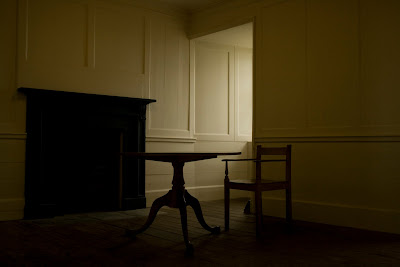 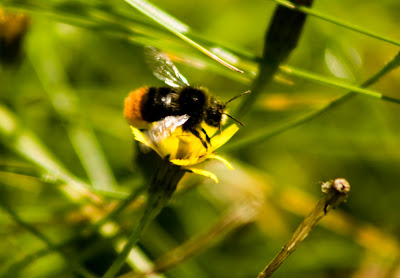 Posted by MangaCat at 02:01 No comments:

Today while doing the ironing (I'm doing cleaning and stuff for my mum at the moment while staying here) I started watching the Poirot box set and it just made me remember how much fun they actually are. The first ten minutes or so are spent saying "He's dead." or "She's dead" as you try to guess who'll die first (and sometimes second) the rest is spent trying to guess who did it. The difficulty with the Agatha Christie ones is that you hardly ever get it right. You're looking for someone who's focused on a lot, then someone who's not given much thought by the characters, but none of these work- it's so frustrating! The bloody woman is too clever for me!

On another note, the new Artemis Fowl book is out today :D YAY my dad's gonna pick it up while at work so I can get a head start reading it :) The first ones may have been the best, but the later ones are interesting and still a lot of fun, so we'll see how it goes.
Posted by MangaCat at 11:05 No comments:

MangaCat
I currently write reviews for Un:Bound, and have been hijacked to present their videos too